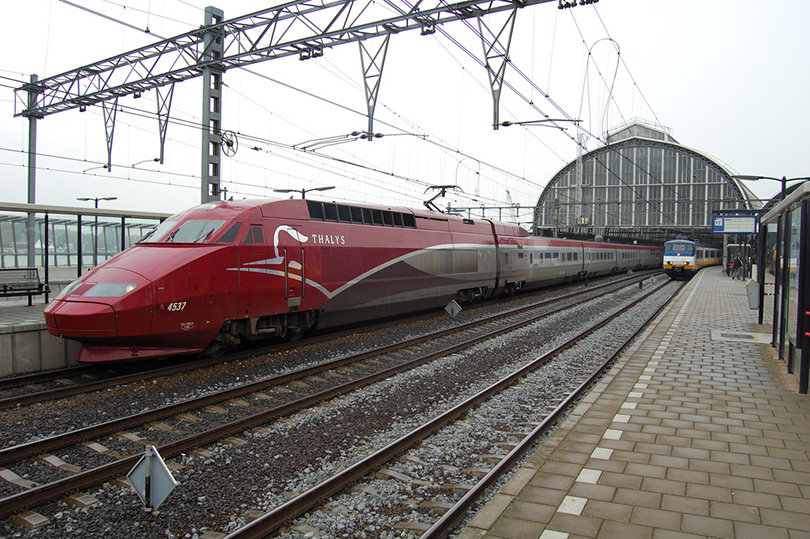 Amsterdam Schipol International Airport greeted 72 million passengers/year, pre-COVID. It is no architectural marvel, just a workhorse airport with sensible way finding messaging for travelers. Schiphzl VIP service is separate from the regular passenger process. A team will take care of all practicalities of air travel, while you relax in privacy. When you reach the Security area, an officer will check your hand baggage and clothing to see whether you have any dangerous or banned goods. Security takes longer if you have a lot of bags with you, so put unneeded items into your check-in bags. Check the luggage policy for your airline and confirm your flight 24 hours in advance. Make a copy of your passport/flight itinerary/hotel reservations and leave it with someone at home. Pack headache and other medicines in your hand luggage. See this video for the Schiphol arrival process, https://www.schiphol.nl/en/route-development/page/amsterdam-airport-schiphol-airport-facts/

Like all large airports these days, it has the usual cafes, restaurants, and retail outlets plus a Albert Heijn supermarket. KLM Airlines uses Schiphol as its hub, which also services 107 more airlines to 332 destinations. AMSTERDAM INTERNATIONAL SCHIPHOL AIRPORT MAP

Amsterdam Metro Rail System began in 1977 and has expanded to 5 lines (M50/M51/M52/M53/M54) with a network length of about 25 miles and 39 stations. Considering the high water table, its subway portion represents quite an engineering achievement. Metro Amsterdam Central Station is necessarily large given the amount of riders who board/unboard at the train station above.

Since the the water table is high, Amsterdam added a comprehensive Tram system that places stops within 3 blocks of most communities. The vast mileage, 5 criss-crossing Metro lines and daily operation from 6:00am-1am, make it easy to reach attractions without driving, Uber or taxis.

Amsterdam metro, subway, tube or underground is a transit system serving the city of Amsterdam (Netherlands) with the tram, the bus and the ferry. The metro network has 4 lines and 52 stations forming a rail network of 25 miles
https://amsterdammap360.com/amsterdam-metro-map

Amsterdam tram is a transit system serving the city of Amsterdam (Netherlands) with the subway, the bus or the ferry. The tram network has 15 lines and 500 stations forming a rail network of 50 miles

Like Metro systems worldwide, prevent being targeted by pickpockets as a vulnerable tourist. If traveling alone, avoid reading paper maps or tourist books on the Metro. Instead, study the Metro map on your computer/tablet in your hotel room or at a cafe. If you have questions about the Metro, ask the concierge or English-speaking waiter and tip them. Then fold and stash away paper maps. Then after catching the Metro, a brief glance at maps in stations and on trains will not draw undue attention.

Amsterdam ferry is a transit system serving the city in compliment to the subway, tram and bus system. The ferry network has 7 lines crossing the Amstel River and IJ River. AMSTERDAM FERRY MAP

Amsterdam is one of the most bicycle-friendly large cities in the world and is a centre of bicycle culture with good facilities for cyclists such as bike paths and bike racks, and several guarded bike storage garages. In 2015, Amsterdam residents owned 847.000 bicycles – 1.91 bicycles per household. Bike theft, however, is widespread. Bicycles are used by all for their convenience, Amsterdam’s small size and 249 miles of bike paths on flat terrain, and the inconvenience of driving cars.