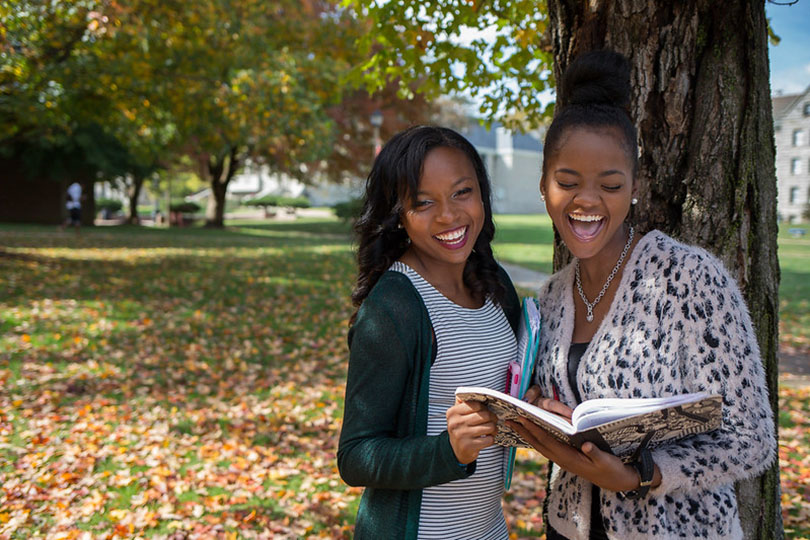 One of three major universities in Richmond, Virginia Union University is situated on the original site was a former slave jail known as Lumpkin’s Jail. However, its official founding was in 1865, to give newly emancipated African Americans an opportunity to “free their mind in an ethical, humanistic environment.”

In 1865, following the surrender of the Confederacy, branches of the National Theological Institute in Washington, DC, and Richmond, Virginia went their separate ways for many years. The Washington institution received a grant from the Freedman’s Bureau and met at various locations but finally, Meridian Hill.

The school became known as Wayland Seminary; and it acquired a sterling reputation under the direction of its president, Dr. George Mellen Prentiss King. Dr. King administered Wayland from 1867-97 and stayed on as a professor.

Wayland Seminary was named in commemoration of the brilliant Dr. Francis Wayland, former president of Brown University and a leader in the anti-slavery struggle.

One of the many impressive facts about Virginia Union is that it’s still the only historically black institution with a police training academy on-campus — home to Richmond’s Police Training Academy which also serves as headquarters for the university’s Criminology-Criminal Justice academic program.

A charter member of The College Fund/UNCF, a consortium of select HBCUs across the nation, Virginia Union welcomes diversity among faculty and staff as well as the student body.

There is a wide variety of student organizations including social, academic, and Greek groups, and favorite campus gathering places encompass the Language Lab, Coburn Hall, The Square, Martin E. Gray Hall, L. Douglas Wilder Library and Learning Resource Center, and The Caf, among others.

Given Richmond is the capital of Virginia, it is home to many historical and cultural avenues while having all of the advantages of a big city but with a genuine hometown feel.

A wealth of great parks, river recreation, sports, museums, arts, shopping, nightlife, plus numerous other recreational opportunities are within two hours drive of Washington D.C, the Blue Ridge Mountains, and the Atlantic Ocean.