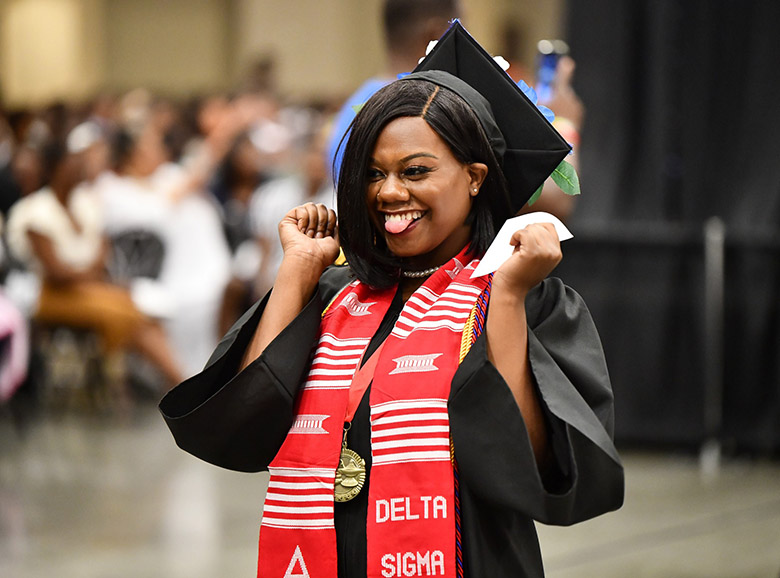 Tougaloo College is a private, coeducational, church-related, four-year, liberal arts institution located at the northern edge of Jackson, Mississippi. In 1869, the American Missionary Association of New York purchased a plantation of five hundred acres of land near Jackson, Mississippi, and established a school.

In 1871, the State of Mississippi granted the institution a charter under the name of “Tougaloo University.” Today such a designation seems odd because courses for college credit were first offered in 1897, and the first Bachelor of Arts degree was granted in 1901.

In 1916, the name of the institution was changed to Tougaloo College.

In 1875, the Home Missionary Society of the Disciples of Christ obtained a charter from the Mississippi State Legislature to establish a school at Edwards, Mississippi, to be known as the Southern Christian Institute. The two schools merged in 1954, changing the name of the new institution to Tougaloo Southern Christian College.

George A. Owens, the first Black President of the College, upgraded its faculty and curricula to meet contemporary challenges. The college established relationships with several prestigious universities facilitating the entrance of Tougaloo students into engineering, medicine, law, graduate studies, and other post-baccalaureate educational experiences.

Notable among such relationships is the Brown University-Tougaloo College Program.

In 1995, Edgar E. Smith, Ph.D., an alumnus became president. Under Smith’s administration, the College completed its 125th year strongly, graduating 153 baccalaureate degree holders, a majority of whom committed to graduate or professional school.

According to the National Science Foundation, Tougaloo ranks among the Top 25 U.S. institutions whose graduates earn their Ph.D. degrees in the science and engineering disciplines.

Though Tougaloo College has its share of modern buildings, the character of the college is defined by these oldest buildings: Ballard Hall (1886, now houses the Department of Music); Beard Hall (1898); Woodworth Chapel, (1901) and Jamerson Hall (1918).

“The Mansion,” Robert O. Wilder Building was built in 1848. Today it hosts the Offices of the President and Vice Presidents.

Tougaloo College began its art collection in 1963. Today the oldest works in its African Collection are 400-500 years old Egyptian Coptic Manuscripts. The oldest African American piece dates to the mid-1800s.

Social Activities, weekend dances, and other social activities for students are arranged through the offices of the Director of Student Activities and the Dean of Students. Theatrical productions are sponsored and students receive training and experience in scene design, lighting, costuming and acting through The Acting Company of Tougaloo.

Black sorority and fraternity organizations are well represented on campus. Students also round their growth as a person via these outlets: Music, Tougaloo United Church of Christ, Student Government, and The Harambee —a student-produced newspaper.