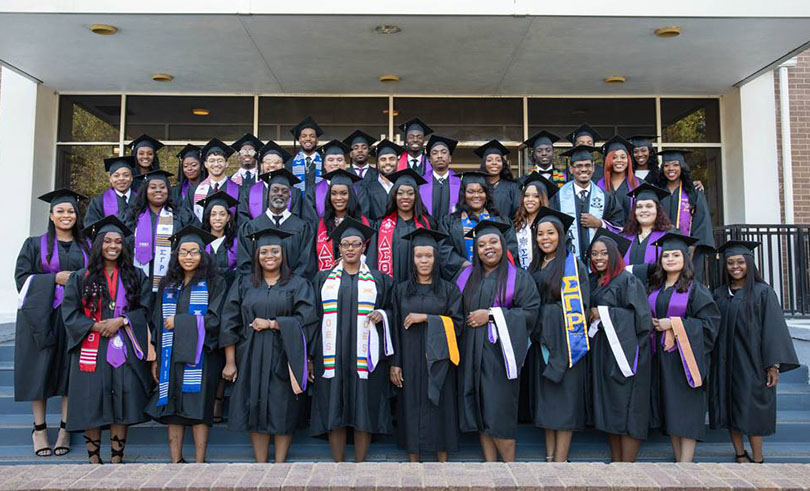 The oldest HBCU west of the Mississippi River, Paul Quinn College was founded in 1872 by a small group of African Methodist Episcopal preachers in Austin, Texas.

Originally named Waco College, it moved to Waco, Texas in 1881, and was chartered by the State of Texas. The name was changed to Paul Quinn College in commemoration of Bishop William Paul Quinn, an AME missionary, who served as the representative of the western states for almost thirty years.

The campus sits on 130 acres of rolling hills and wooded areas about 10 minutes south of downtown Dallas, with access to major Texas freeways, and it is served by Dallas’ Light Rail system called DART.

Paul Quinn has continued to improve its facilities and programs since the early days when newly freed slaves were taught the skills of blacksmithing, carpentry, tanning, and saddle work inside the walls of the modest institution.

The still predominantly African American student body numbers close to 1,000, and a 63% majority female population. There are more than 40 clubs and organizations including honor societies, intramural, service, and social fraternities, and sororities at Paul Quinn.