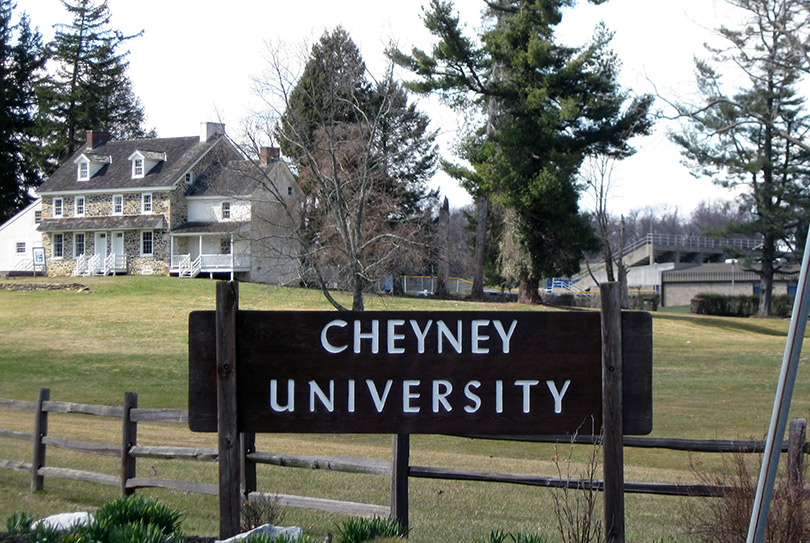 Located in Pennsylvania, Cheney University is the oldest HBCU; (c) Soul Of America

History Black Colleges & Universities dates back to 1837 when Richard Humphreys, a Quaker philanthropist from Philadelphia, started the Institute for Colored Youth to counter the prevailing practice of limiting or prohibiting the education of Blacks. Though the institute began as a high school, it began offering college degrees in the late 1930s. Today, that school is known as Cheyney University.

1867 – MeHarry Medical College in Nashville, Tennessee, has trained over one-third of the Black physicians and dentists practicing in the U.S.