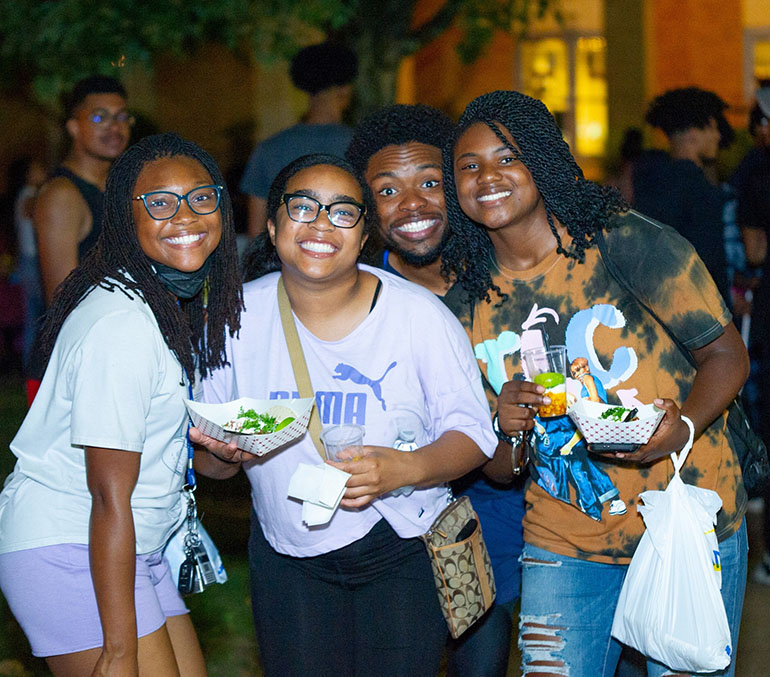 Oakwood University is a historically Black, liberal arts, four-year co-educational Seventh-Day Adventist institution. Founded in 1896, it is recognized nationwide as one of America’s premier colleges in the preparation of African-Americans for medical school and health science careers and has as its fundamental purpose as quality Christian education.

Offering a total of 52 majors, Oakwood is a member of the College Fund/United Negro College Fund.

Known around the world for its Aeolian Choir, “Oakwoodites” have several campus groups and organizations in which to participate, such as the Active Chemical Educational Through Research (ACER), Literature Evangelism Training Center (LETC), International Students, Religion and Theology Forum, and the Bradford-Cleveland Institute.

Situated on 1,185 acres in Huntsville, Alabama, a cosmopolitan city in northwest Alabama, Oakwood is nestled in the beautiful Tennessee Valley at the foothills of the Appalachian Mountains.

Huntsville itself is affectionately referred to as “Space Capital of the World,” as it is the home of the Marshall Space Flight Center, and recognized as being one of the most progressive cities in Alabama.