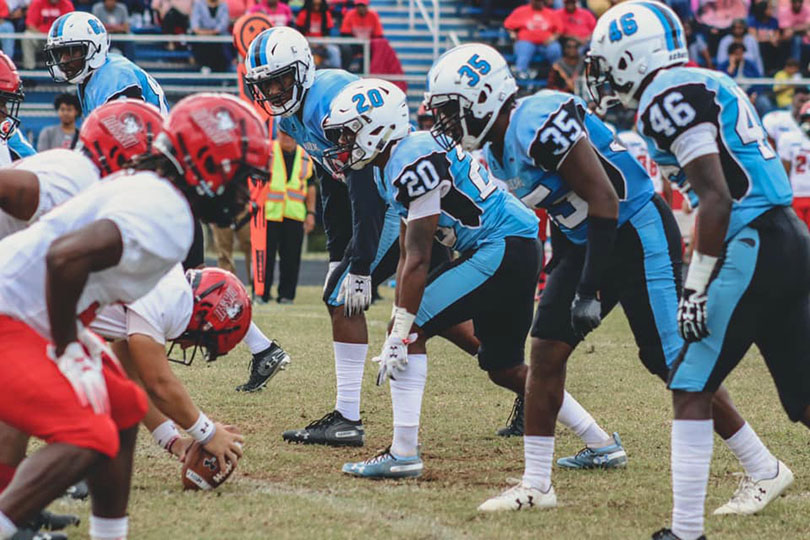 Livingstone College, a private, church-supported, Historically Black College and University (HBCU), was founded in 1879 by Dr. Joseph Charles Price (1854-1893) who was also its first President of the college.

A brilliant scholar, great Gospel Preacher, world-famous orator, and advocate for the common man, Dr. Price sought to educate the whole man. During his ten years as President of the college, Dr. Price attracted students, friends, and funds through the sheer power of his personality and Christian compassion.

His great faith and hope for the future have been epitomized in this famous quotation of his: “I do not care how dark the night; I believe in the coming of the morning.”

Livingstone College began as an educational institution for aspiring clergy in the African Methodist Episcopal Zion Church. By 1877, plans were complete for establishing a school under the leadership of Bishop James Walker Hood. The new school, a small house on seven acres of land, was donated by Rev. Thurber and called Zion Wesley Institute.

Intermittently, Bishop Hood had been instrumental in nurturing a promising young man named Joseph Charles Price, who had been a student in his wife’s Sunday School in New Bern, NC. Bishop Hood followed Price’s matriculation through Shaw and Lincoln Universities, invited his membership into the North Carolina Conference as an ordained deacon and elder, and later appealed to him to become an agent for Zion Wesley Institute at an Ecumenical Conference in London, England.

During the trip, the Reverend Dr. Price raised $10,000 and upon his return in 1882 was elected to the presidency of what then had developed into Zion Wesley College.

Also in 1882, neighboring citizens of Salisbury contributed funds to the College and extended an invitation to the trustees to relocate to their community. The trustees accepted the invitation and purchased 40 acres of land and a house to accommodate the future growth of the institution.

In 1887, at the recommendation of Price and by an 1887 Act of the North Carolina Legislature, the name Zion Wesley College was changed to Livingstone College in honor of David Livingstone, British Christian missionary, philanthropist, and African explorer.

The College consists of two schools, an undergraduate college of arts and sciences and a graduate school of theology. Livingstone College is accredited by the Southern Association of Colleges and Schools.

The 272-acre campus is located in historic Salisbury, North Carolina, a town of 30,000 within an hour’s drive of two major metropolitan areas: Charlotte and the Piedmont Triad of Greensboro, Winston-Salem, and High Point. 1100 students from 21 states and several foreign countries attend this HBCU.