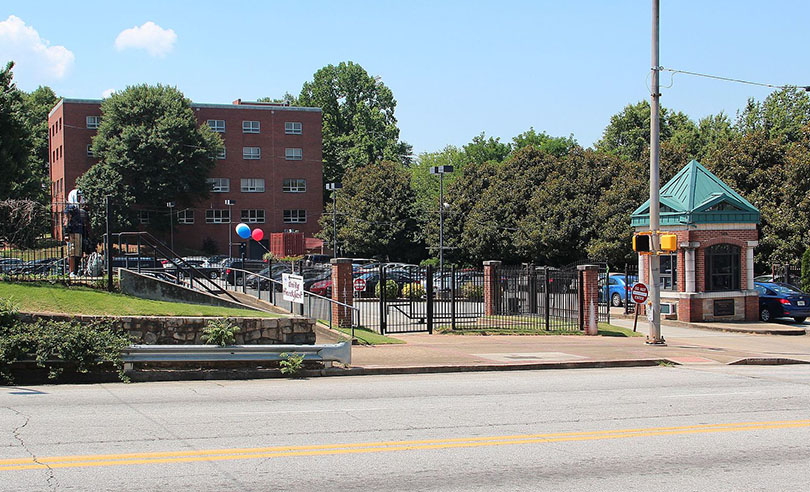 The Interdenominational Theological Center (ITC) was founded in 1958 as a Christian, ecumenical, graduate professional school of theology. It is one of the most significant ventures in theological education in America.

Though its founding was prompted by the special needs of African Americans, ITC proudly welcomes students of all racial backgrounds. The ITC welcomes persons across faiths expressing an interest in theological preparation for service in the Church and accepts students with connections to denominations beyond its affiliate seminary denominations through the Harry V. and Selma T. Richardson Ecumenical Fellowship, named in tribute to its founding president.

During its short history, by HBCU standards, the institution has grown under the administration of eight presidents. Dr. Harry V. Richardson served as the first president of the Interdenominational Theological Center from 1959 to 1968. Dr. Oswald P. Bronson served as president from 1968 to 1975.

The ITC is accredited by the Association of Theological Schools in the U.S. and Canada and the Southern Association of Colleges and Schools. It offers these Degree Programs:

With 450 post-graduates to 40 academic staff, the ITC is located on a ten-acre plot in the heart of the Atlanta University Center. Its facilities were recently renovated. The site is a generous gift from Atlanta University. The buildings and all other facilities are modern, providing every resource for effective instruction and comfortable living.

The Office of Student and Community Life (OSCL) has administrative oversight for all student affairs. Its primary goals are to promote the spiritual, academic, and personal well-being of all persons in the ITC community. It coordinates the rental of ITC apartments, disability support services, and the production of the annual Community Calendar. OSCL offers these activities and more: