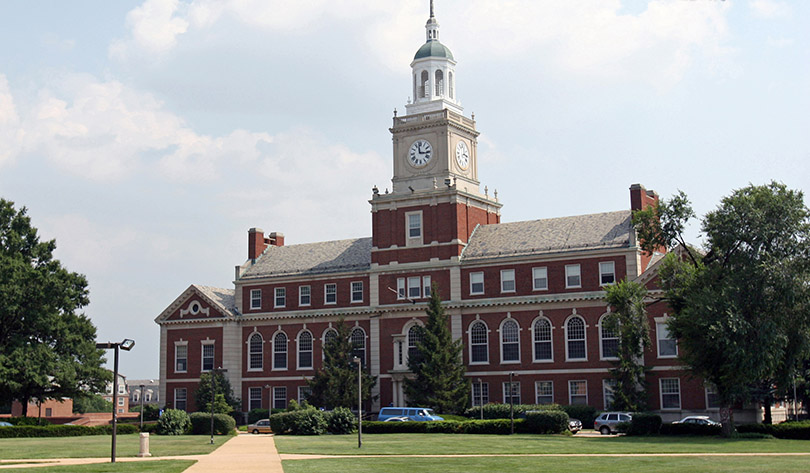 Founded by Congress in 1867, it is named after General Oliver O. Howard, a Civil War hero, who was both a founder of the University and at the time, Commissioner of the Freedmen’s Bureau to help former slaves establish a new life.

Early on, Howard University achieved widespread recognition as a university committed to educating newly emancipated slaves and their descendants, and from generation to generation, it has played a unique role in Black culture and life, and in the affairs of the nation and the world.

Today, Howard University is the world’s largest and most comprehensive university with predominantly Black enrollment and a research-oriented, private HBCU.

One of only a few Historically Black Colleges & Universities to offer Doctoral degrees, Howard University has its own law, divinity, social work, dentistry, and medical schools. It is one of only seventy universities to be designated a Level One Research University by the Carnegie Foundation for the Advancement of Teaching.

Four out of five of Howard University’s 2,000-plus faculty hold doctoral or professional degrees. Many have distinguished themselves for their groundbreaking research on topics such as cancer, sickle cell anemia, laser chemistry, African American literature, drama, slavery, and national and international politics.

Howard University has a long list of nationally and internationally recognized alumni. In 2021, Howard celebrated the distinction of alum Kamala Harris becoming the first Black, South Asian, and Female Vice-President of the United States.

Undergraduate fields of study include: