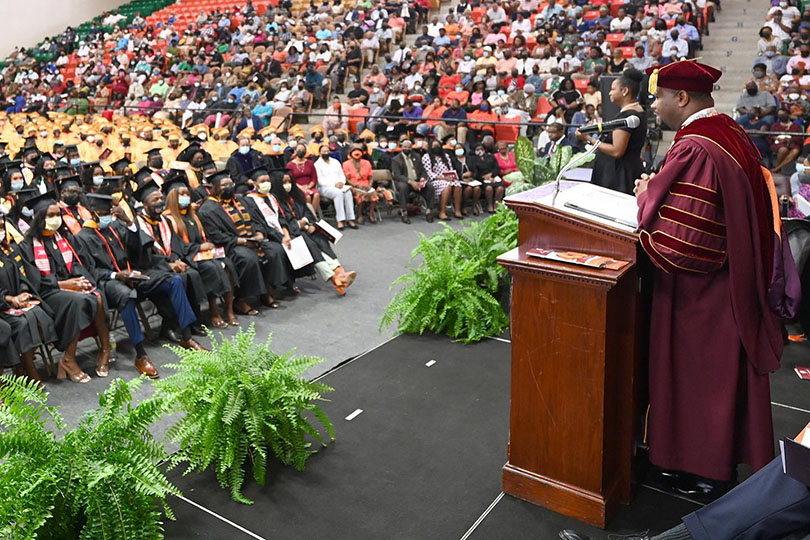 Claflin University’s origins began in 1866 when the Baker Biblical Institute was founded in Charleston. In that year, leaders of the Methodist Church organized the South Carolina Mission Conference. With a Christian mission to educate newly emancipated slaves, Claflin University first opened its doors in 1869. As such, it is the oldest historically black college or university in South Carolina.

Contributors to its opening include prominent northern white philanthropists, none more important than Lee Claflin and his son, Massachusetts Governor William Claflin, who provided the initial financing for the purchase of the Orangeburg Female Academy. Dr. Alonzo Webster, who became Claflin’s first president, also played an important role.

Since 1872, Claflin has offered instruction, in arts, sciences, and pre-professional fields. The College Department awarded its first bachelor’s degree in 1882.

Claflin University has six residence halls; each hall contains at least one computer lab and all student rooms are equipped with an Internet connection. All Claflin freshmen are required to live on campus unless living with a parent or other close relative within commuting distance of the university. Campus organizations include: