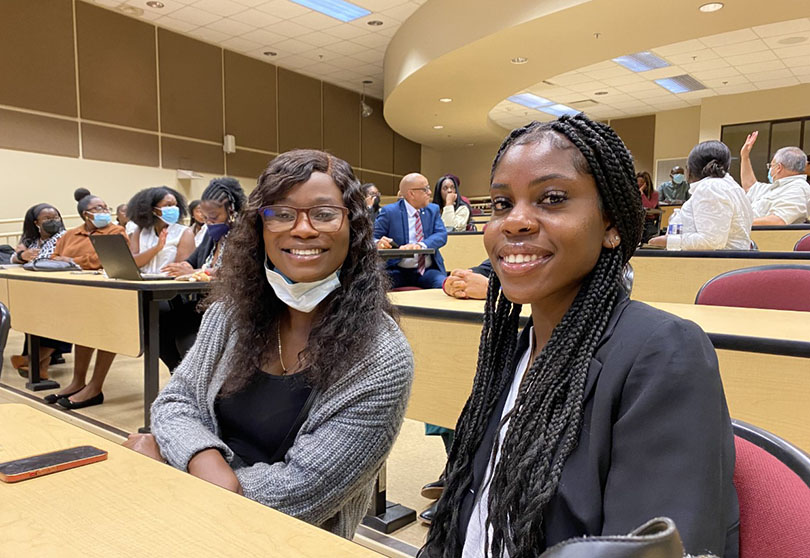 Alabama A&M University began in 1875, when a formerly enslaved person, who was sold into slavery on these same grounds, founded the Huntsville Normal School in Huntsville, Alabama, which would serve as an institution of higher learning. Expanding its focus over the years to encompass industrial, agricultural and mechanical training, the school changed names several times.

It has also moved a few times, ultimately becoming Alabama Agricultural and Mechanical (A&M) University at this location in 1969.

In addition to having the oldest baccalaureate degree program in computer science in the state of Alabama, the university is home to a state-of-the-art Telecommunications Center and possesses nationally recognized centers of excellence in:

At night, a mystical green glow on campus highlights their five research greenhouses.

Now a land-grant university supported by the State of Alabama and federal funds, the 2,000-acre campus is affectionately called “The Hill.”

Nestled in the Appalachian foothills, the University has over 5,500 students, half of whom live on campus, representing both the United States and more than 60 countries.