Soul Of America > US Cities > Orlando 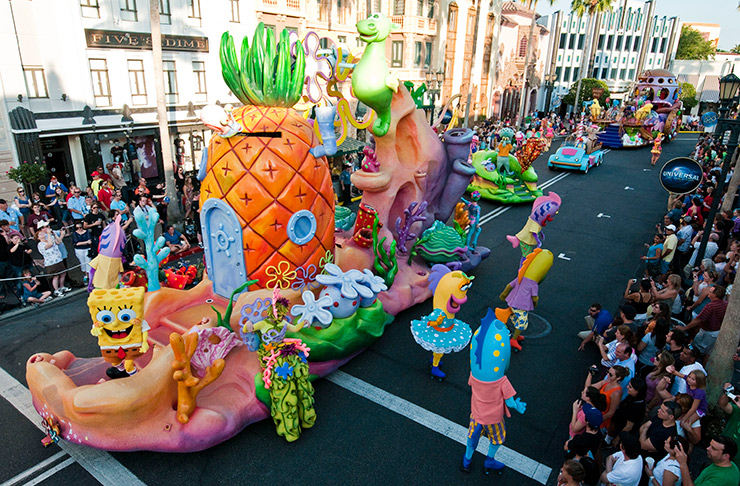 History
The African-American presence in the Orlando region began when the Spanish controlled Central and North Florida from the 18th through early 19th century. Many people of African descent … More‎

Cultural Sites
Visitors are often surprised that black culture has been on the scene for decades. Begin with Well’s Built Museum of African American History, then make a short drive to Eatonville, home of Zora Neale Hurston … More

Family Attractions
When Walt Disney surveyed this area in the 1960s, none guessed that it would become a magnet for three globally recognized theme parks and a host of other family attractions as well … More

Shops and Galleries
There’s only a handful of soulful shops around, so make the most by reviewing these selections. Your patronage will help them grow … More

Eatonville & Zora Neale Hurston
As a writer, folklorist, and anthropologist, Zora Neal Hurston is known as the most significant collector and interpreter of Southern African-American culture from Eatonville … More‎

Trivia, Radio Stations and Famous Residents
The city is known for theme parks, resorts, proximity to Kennedy Space Center. In black circles, its known for nearby Eatonville and Zora Neale Hurston Festival … More